If you want to install the basic Git tools on Linux via a binary installer, you can generally do so through the basic package-management tool that comes with your distribution. If you’re on Fedora for example, you can use yum:

If you’re on a Debian-based distribution like Ubuntu, try apt-get:

For more options, there are instructions for installing on several different Unix flavors on the Git website, at http://git-scm.com/download/linux.

You can propose changes (add it to the Index) using

This is the first step in the basic git workflow. To actually commit these changes use

Now the file is committed to the HEAD, but not in your remote repository yet.

Your changes are now in the HEAD of your local working copy. To send those changes to your remote repository, execute

Change master to whatever branch you want to push your changes to.

If you have not cloned an existing repository and want to connect your repository to a remote server, you need to add it with

To update your local repository to the newest commit, execute

in your working directory to fetch and merge remote changes. to merge another branch into your active branch (e.g. master),use

in both cases git tries to auto-merge changes. Unfortunately, this is not always possible and results in conflicts. You are responsible to merge those conflicts manually by editing the files shown by git. After changing, you need to mark them as merged with

before merging changes, you can also preview them by using

To add a new remote, use the git remote add command on the terminal, in the directory your repository is stored at. 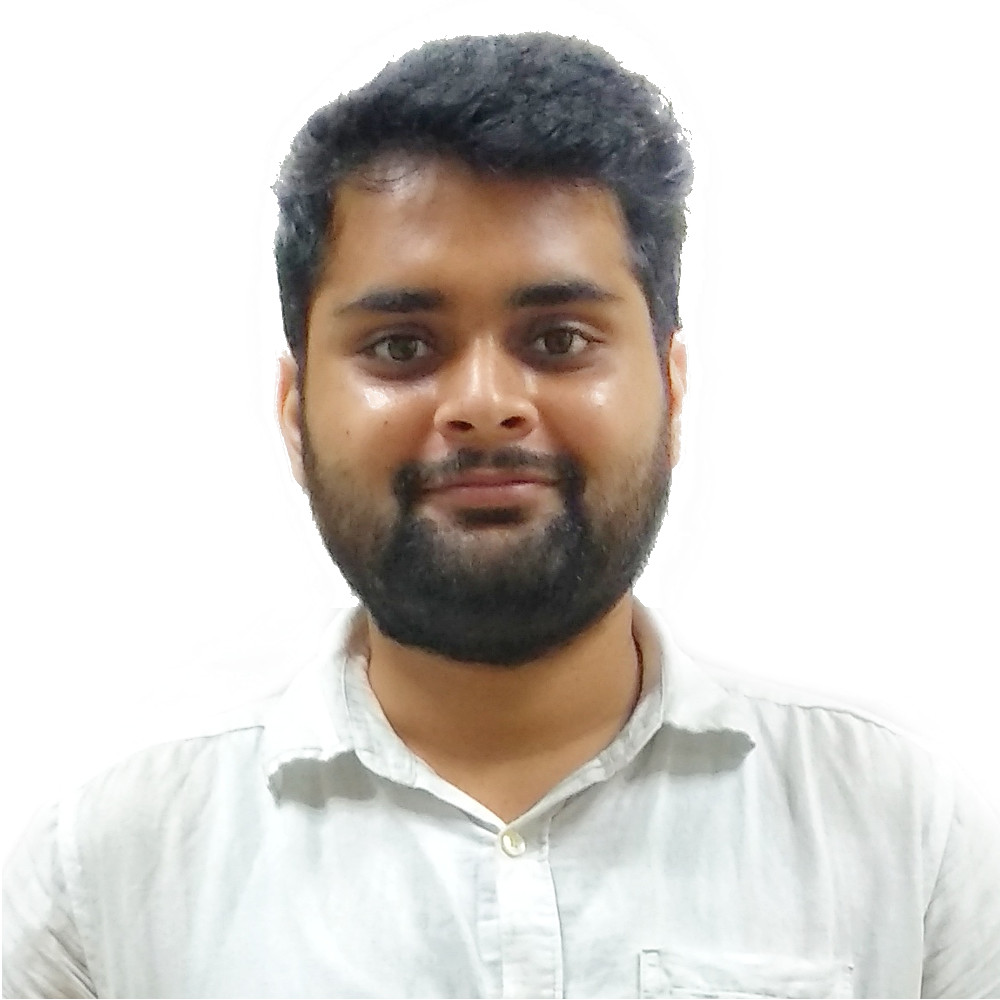